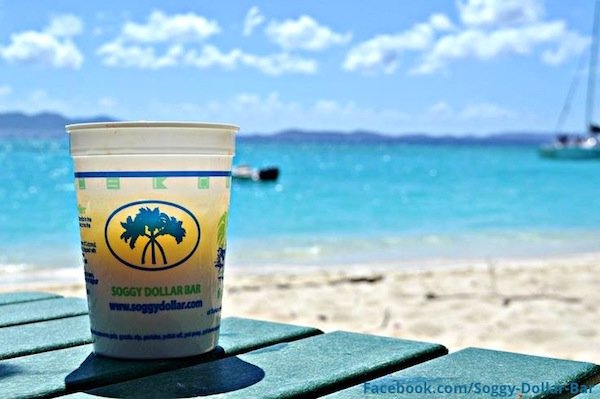 Of Pirates and Painkillers

The days journey is done, the anchor is set and the sun is preparing to dip below the horizon  and as will become the routine, it is time for a sundowner. Toasting a beautiful day on the water  with one of the cocktails most associated with cruising, tall glasses filled with frigid Painkillers  are clinked and raised for the evening ritual. At first, the nose is invited by the invigorating smell  of the freshly grated nutmeg then the lips are tickled by the creamy froth created by the  vigorous shaking of the pineapple juice, orange juice, and cream of coconut, followed by the  whallop to the remainder of the senses from the large quantities of rum. But that is okay,  because rum is ubiquitous in the islands and often more available than coffee, soft-drinks, or  even drinking water.

Obviously the large amounts of liquor contribute to the name of this tropical beverage, as  imbibing in a few will definitely diminish any pain, but how did this “official” drink of sailors earn  its place aboard the majority of yachts? The ingredients are reminiscent of the islands and the  history of this delicious cocktail has an interesting story, including rumors of pirating.

Most accounts of the story give the credit of its creation to Daphne Henderson, former owner  of the Soggy Dollar Bar on Jost Van Dyke in the British Virgin Islands. As the stories go, Ms.  Henderson’s concoction was admired by many including Charles Tobias, the founder of  Pusser’s Rum. He encouraged her to give him the recipe and when she declined, he went back  to his home on Tortola and begin experimenting with mixtures. He eventually settled on the  Painkiller recipe enjoyed today and took his combination to the Soggy Dollar for confirmation.  Tobias’ version was slightly different from Henderson’s so they had a “taste-off” amongst the  Soggy Dollar’s patrons and according to Pusser’s website, Charles Tobias’ version was  preferred. And the rest, as they say, is history. Tobias, using Pusser’s Admiralty Blend Blue  Label Rum trademarked the Painkiller cocktail as his own, giving Daphne Henderson credit for  only “inspiring” the cocktail.

The trademarked solution can be made with a variety of strengths, depending on the intent of  the partaker. The fruity mixture covers the taste of alcohol, contributing to it sometimes being  enjoyed in excess. But, not to worry, it is after-all a healthy beverage with large amounts of  vitamin C and manganese from the pineapple, has no cholesterol, and only 17 mg of sodium.  In addition, nutmeg is known as an anti-inflammatory with some analgesic effects.

While other cocktails contain the blending of pineapple juice, orange juice and cream of  coconut (think Pina Colada); the nutmeg is the pungent ingredient that makes the Painkiller  unique. It is also one of the reasons Painkillers are associated with the islands and the tropics.  Freshly grated nutmeg comes from the Myristica fragrans tree, cultivated mostly in the Spice  Islands of Indonesia and the West Indies. The seed that is grated on top of the frothy Painkiller  comes from the large tropical evergreen, which can grow to 65 feet tall and requires patience  before becoming the spice atop the refreshing sundowner. It takes eight years after planting  before the tree produces fruit, which resembles an apricot in appearance and when fully  mature, the fruit splits in half exposing a covered seed. After maturation, the covering is  removed and becomes mace while the nutmeg seed is dried in the sun for approximately six to  eight weeks and is turned twice each day.

Still another reason the Painkiller is pervasive amongst sailors and cruisers is that it contains  the liquor of the islands in abundance, rum. The trademarked version of course requires mixing  the drink with Pusser’s rum but there are variations that include other island blends and  combinations. For example, the Jamaican Painkiller uses Appleton Estate Dark rum and  includes cinnamon cream rum (Chila Orchata). Most adaptations include a navy rum which is a  blend of aged rums from particular islands but some include combinations of two styles of rum, for example light and dark rum which some believe is the difference between the original  Daphne Henderson Painkiller and the version concocted by Charles Tobias.

Whatever the blend that is raised as a toast on deck at the end of a day on the water, the lively  Painkiller evokes a sense of adventure in a tropical setting. Using the patented recipe below or  listening to your inner pirate and creating your own version, delight all the senses by whipping  up a few Painkillers as you plan for or dream about your next adventure.

In a shaker with ice, pour the first four ingredients and shake vigorously. Pour into tall glasses  and top with grated nutmeg and a pineapple slice. Enjoy! 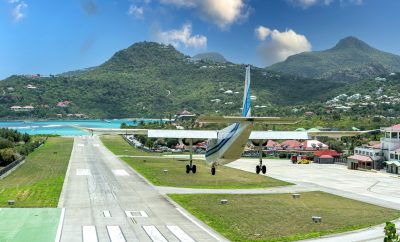 Sailing Itinerary for the Le...
Located on the edge of the northeastern Caribbean Sea as it joins the Atlantic Ocean is the scenic collection of tropical islands making up the ...
Jan 07, 2022 , 0 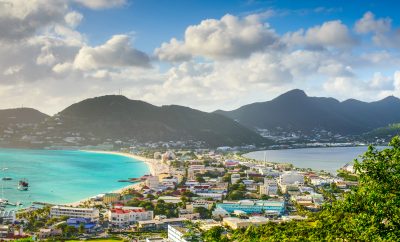 Saint-Martin and St Maarten:...
With two different countries compressed on a thirty-seven square mile island, there are many attractions available ...
Jan 06, 2022 , 0